Ceremonial/Art is pleased to announce its inaugural exhibition by Beau Dick. Beau’s ability to mediate between aesthetics and social utility acts as the focal point of this new selection of work. The utilitarian aspect of his practice as a Kwakwaka’wakw artist, with work that is produced for and used in ceremonial contexts, is underscored by the inclusion of 40 Atlakim masks.

This series of masks and ritual knowledge are owned by Beau’s family, passed down from generation to generation. They are made roughly, and are worn in a dancing series for four years only, then burned. This grouping is nearing the end of its cycle, and midway through the exhibition the 40 Atlakim masks will be taken to Alert Bay to be danced one final time at a Potlatch, and then destroyed. A new set will be carved only to go through the same cycle, and so on.

On the facing wall of the gallery, a monumental mask of Tsonoqua, the giant ogress with hair covering her dark face looks out. Known for stealing children, and carrying them off in a basket on her back to eat in her lair in the deep woods, she is characterized by dark tufted hair, eyebrows, facial hair, her deep hollow eye sockets and protruding lips. Tsonoqua’s eyes are heavy, appearing to be half asleep while she howls. As earrings, she wears the heads of two small children.

Beau’s work is also collected and exhibited in the context of contemporary art, giving it an uncommon duality. The line between utility and art is not drawn here. Reality, the supernatural, deep knowledge, and myth all cross paths raising questions rather than giving answers. 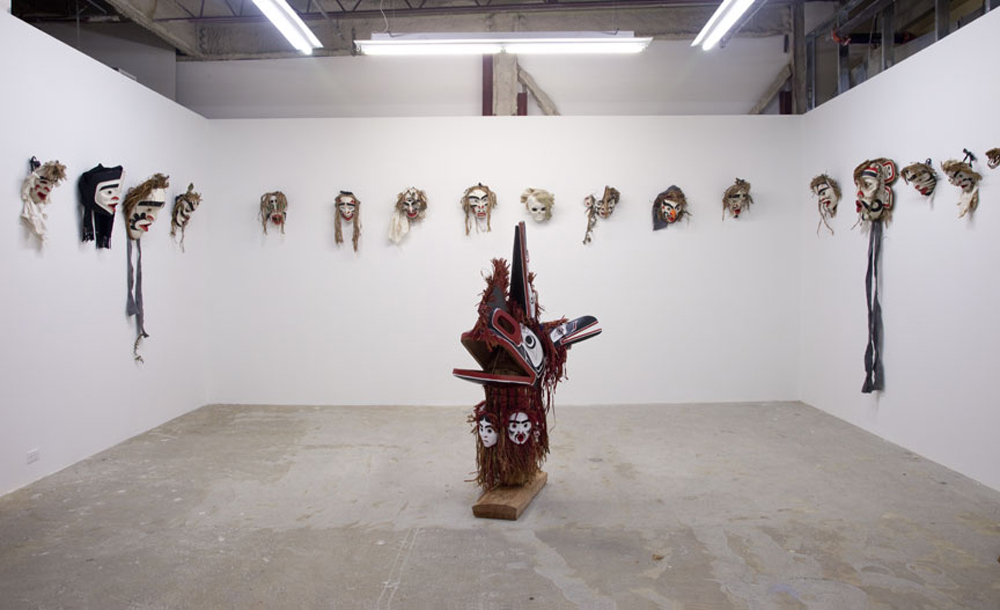 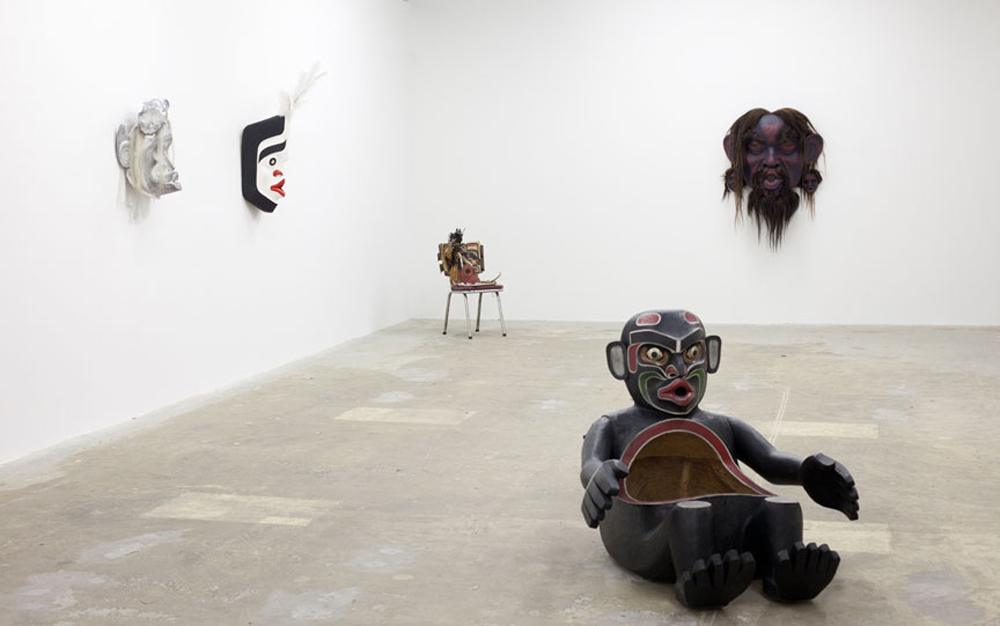 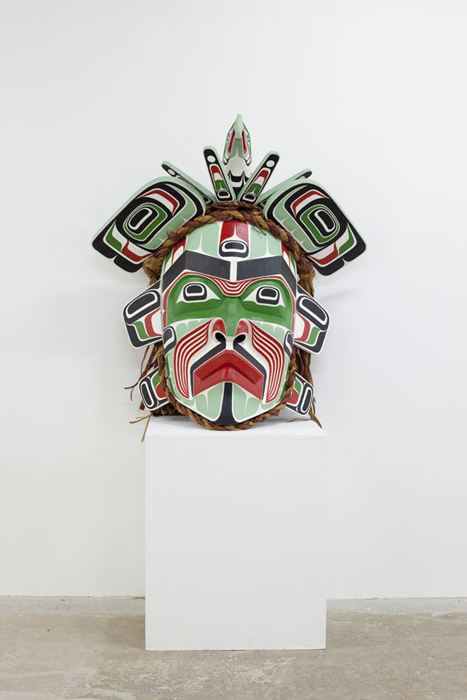 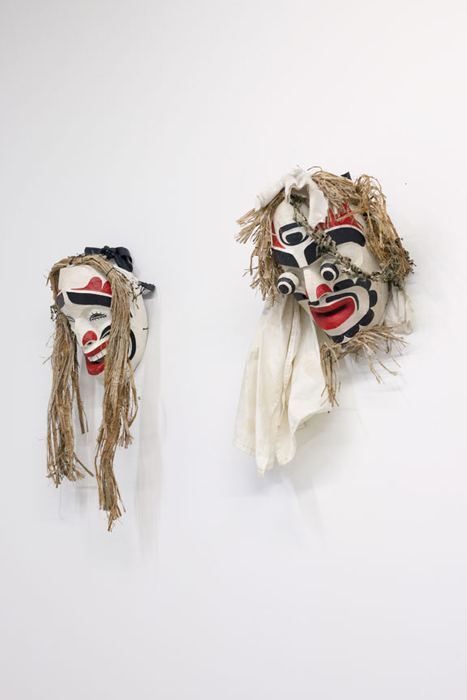 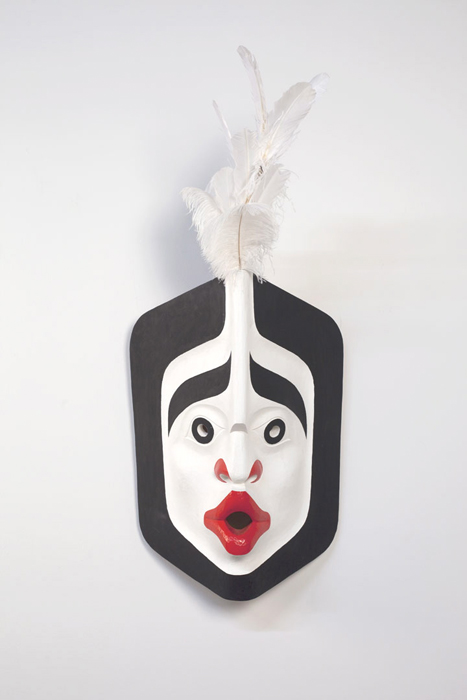 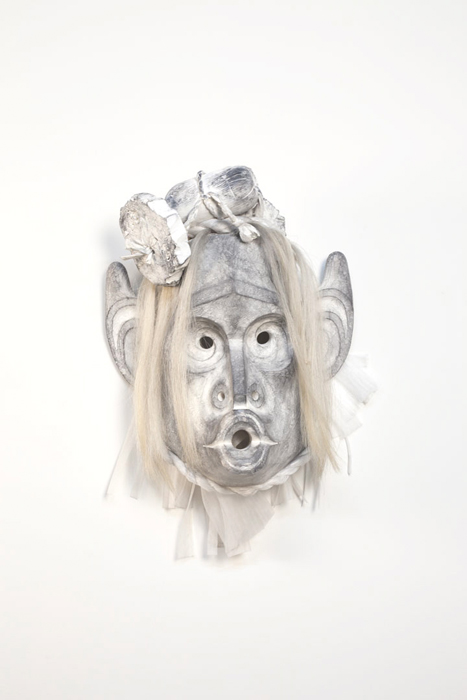 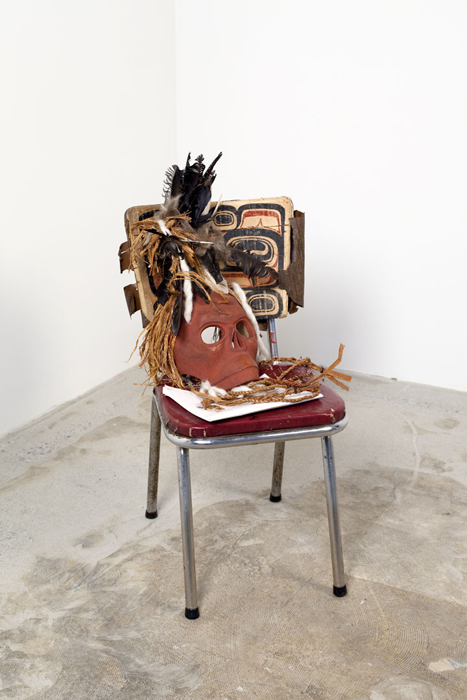