We are thrilled to welcome you to our new exhibition PAINTINGS FROM ALERT BAY 1959-61, featuring the works of Kwakwaka’wakw artists Allen James (1933-1978) and Lloyd Wadhams Sr. (1938-1992). The potlatch was banned in Canada between 1885-1951, and this period following was a time to openly represent the ceremonies and regalia freely.

Born on Gilford Island (Gwayasdums) in what is now British Columbia, Allen James was a Kwakwaka’wakw artist whose paintings extensively depict Kwikwasut’inuxw rights and customs. Masks were a vital part of the culture, as they were crucial for dancers to portray characters, from mythological beings to animals to natural forces, in ceremonial dances. Here, James’ work is rendered with conviction and imagination. It is free and dynamic in execution.

Kwakwaka’wakw artist Lloyd Wadhams grew up in Alert Bay and had his early training from
Chief Henry Speck who was an important influence during his youth. An accomplished carver, Wadhams’ paintings have a distinct bold, graphic style. During the 1960’s he was associated with Doug Cranmer’s Vancouver shop “The Talking Stick”.

The exhibition space exists and operates on the traditional and unceded territories of the Skwxwú7mesh (Squamish), səl’ilwətaɁɬ (Tsleil-Waututh) and xwməθkwəy̓əm (Musqueam) Nations. 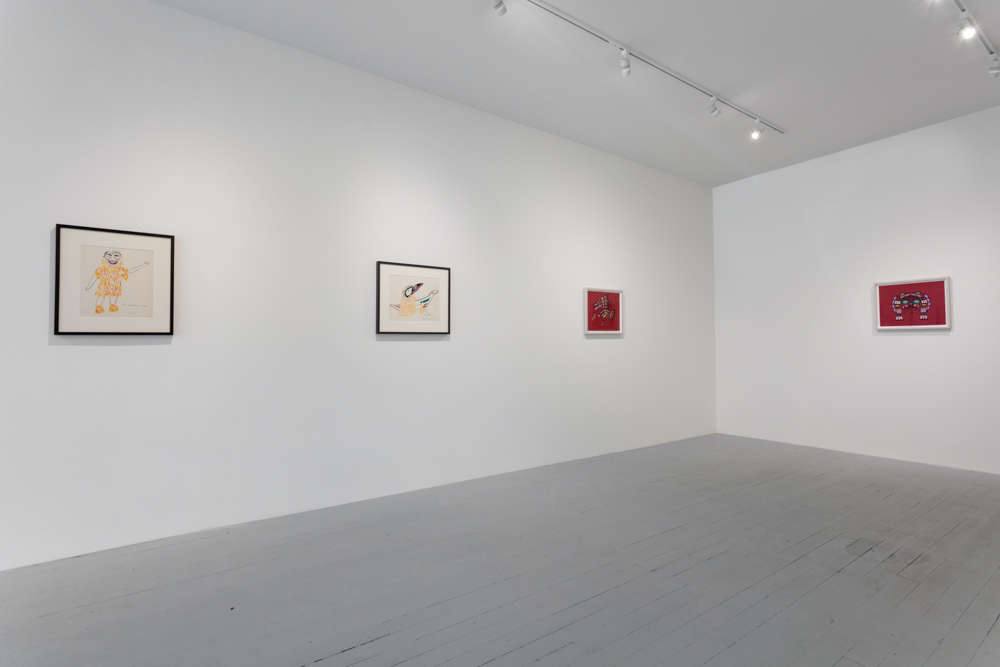 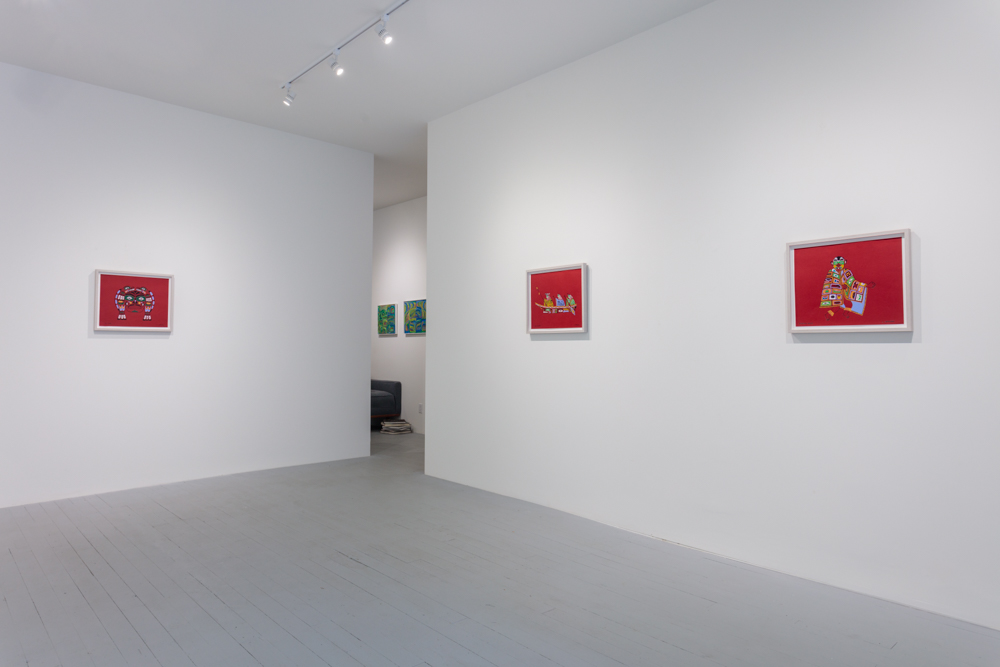 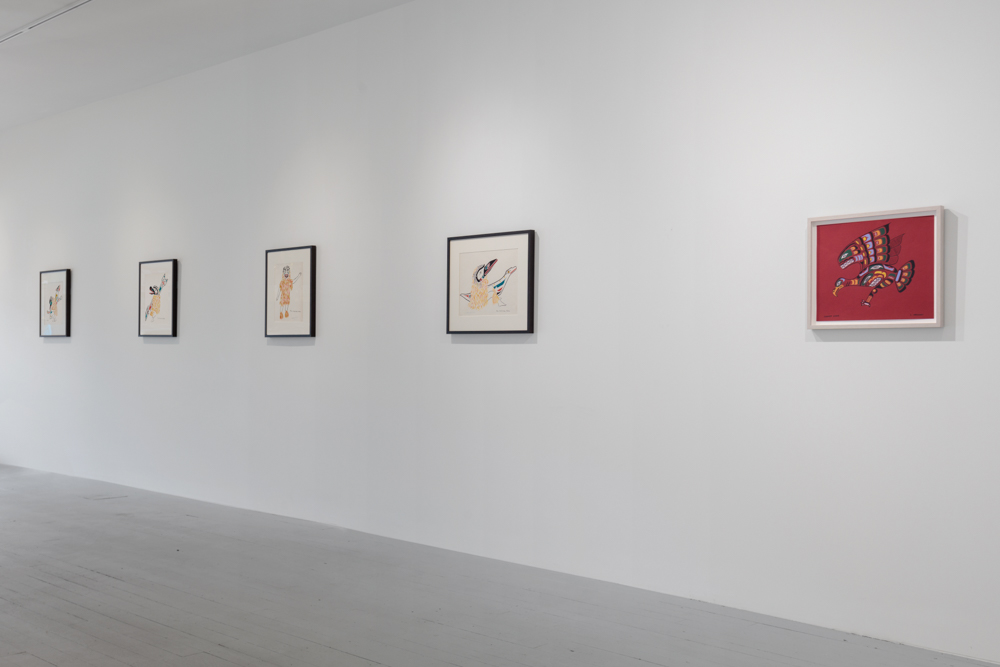 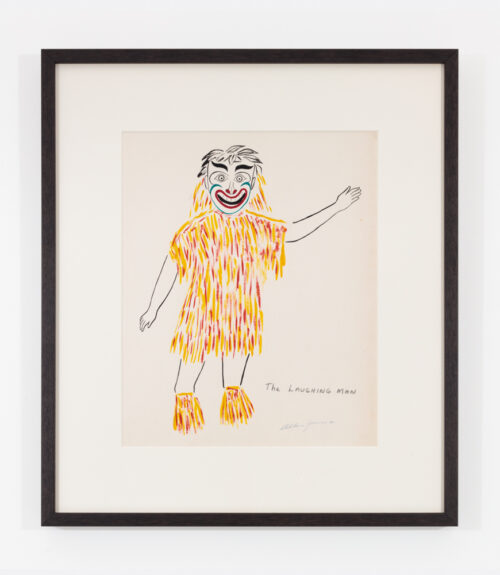 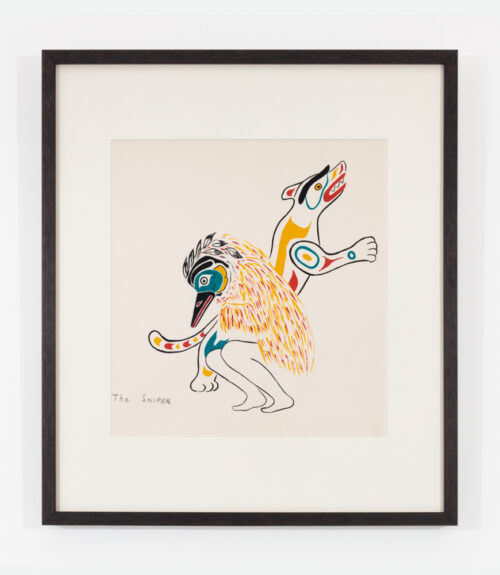 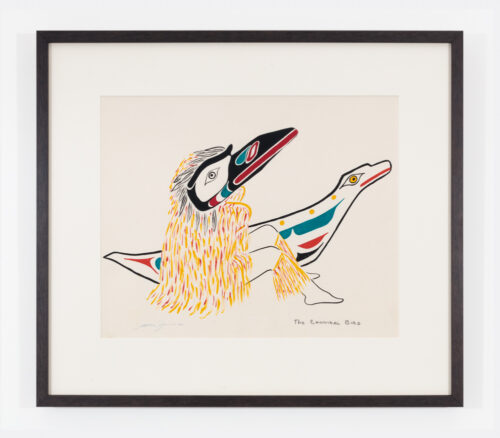 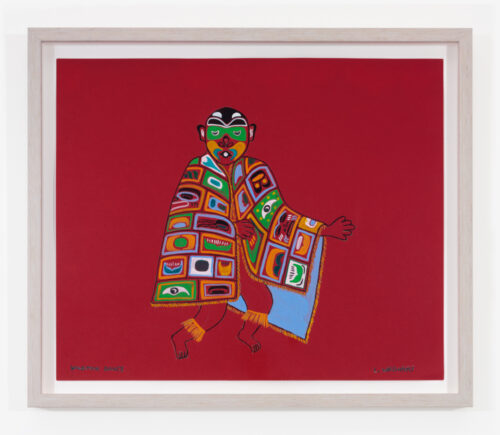 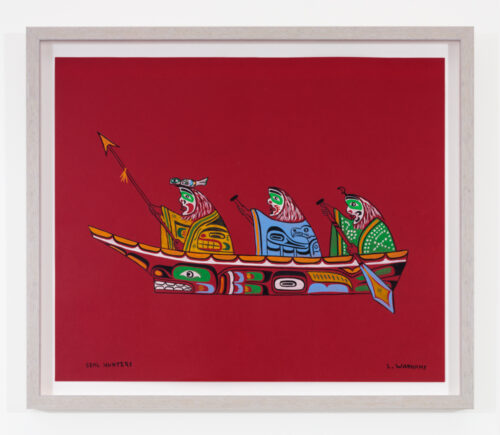 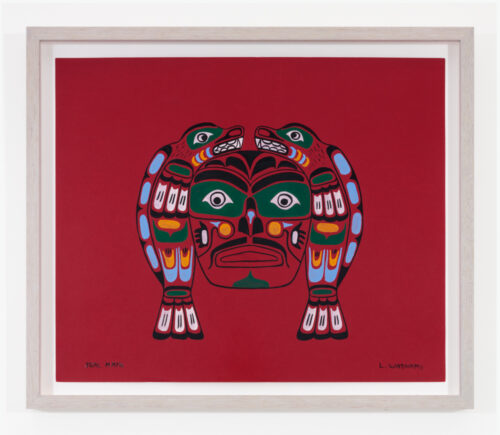