Corey Larocque’s lineage dates to the original 7 Sisters of the Tongas Island Haida on his mother’s side, and to the Gitxsan Bear clan on his father’s. Larocque began making art at a very young age copying line form from his grandfather’s bentwood boxes. In his late 20s, Corey was mentored by celebrated artist Beau Dick and inspired by the works of Russell Smith, Wayne Alfred, and Marcus Alfred. Today, Corey’s foundation in the native art form stems from his use of raw materials including cedar, alder, yew and working in metalsmithing with silver, copper, gold with engraving and repousse. Central to Corey’s world is the Potlatch; the traditional ceremony where spiritual regalia is considered the highest expression of North West Coast native art. In the 2015 potlatch, Corey received the named Noka Tsi from Chief Marcus Alfred, meaning “big heart”. 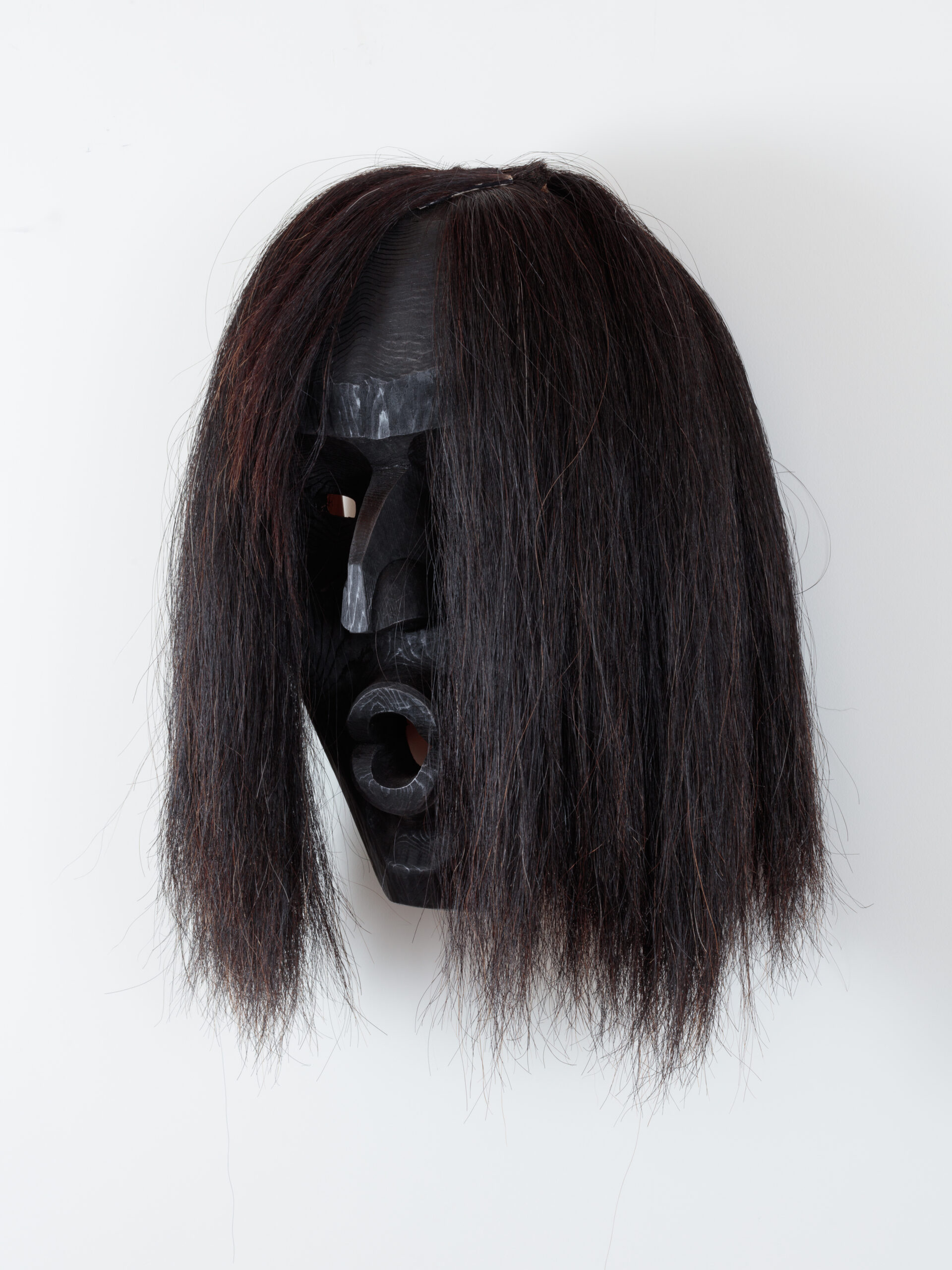 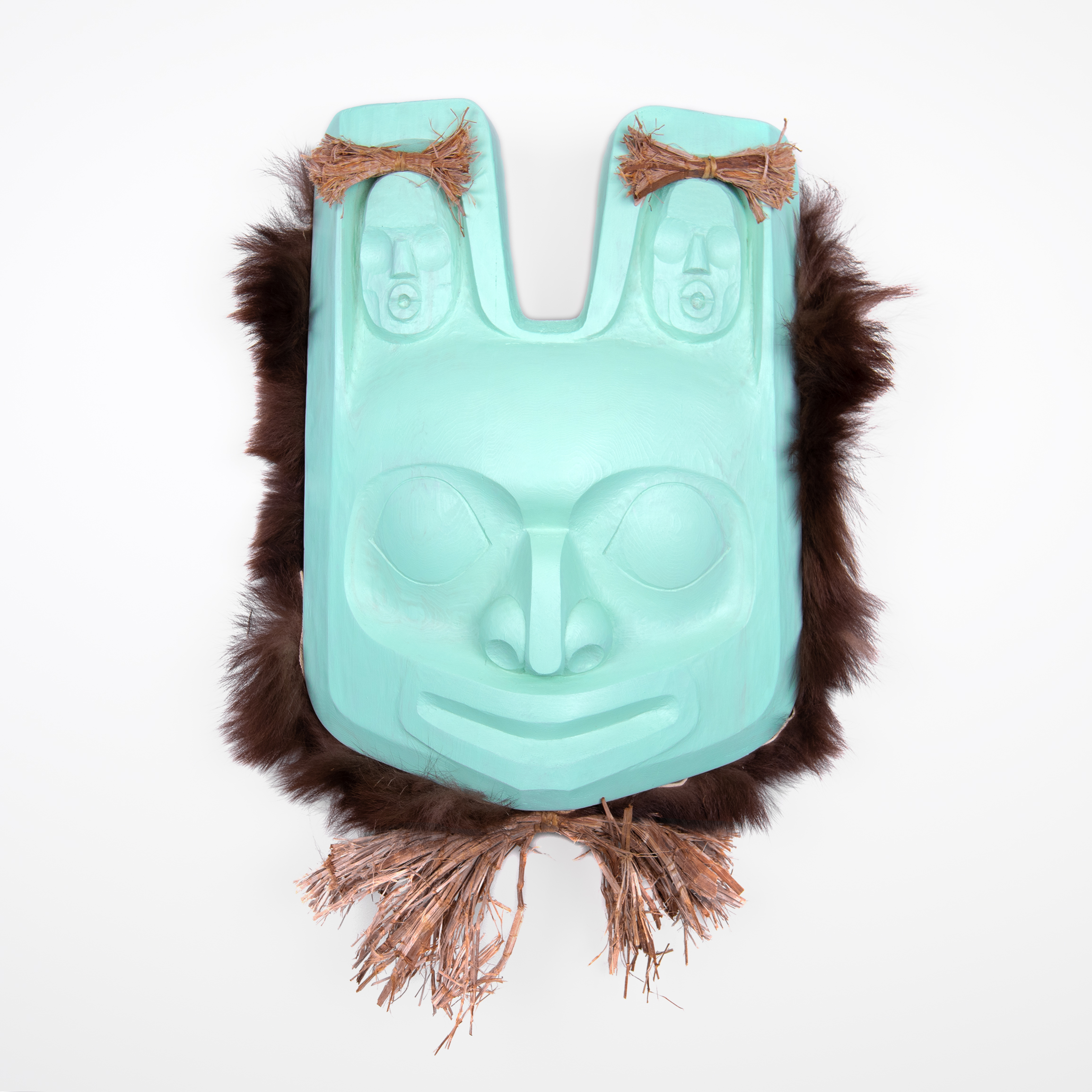 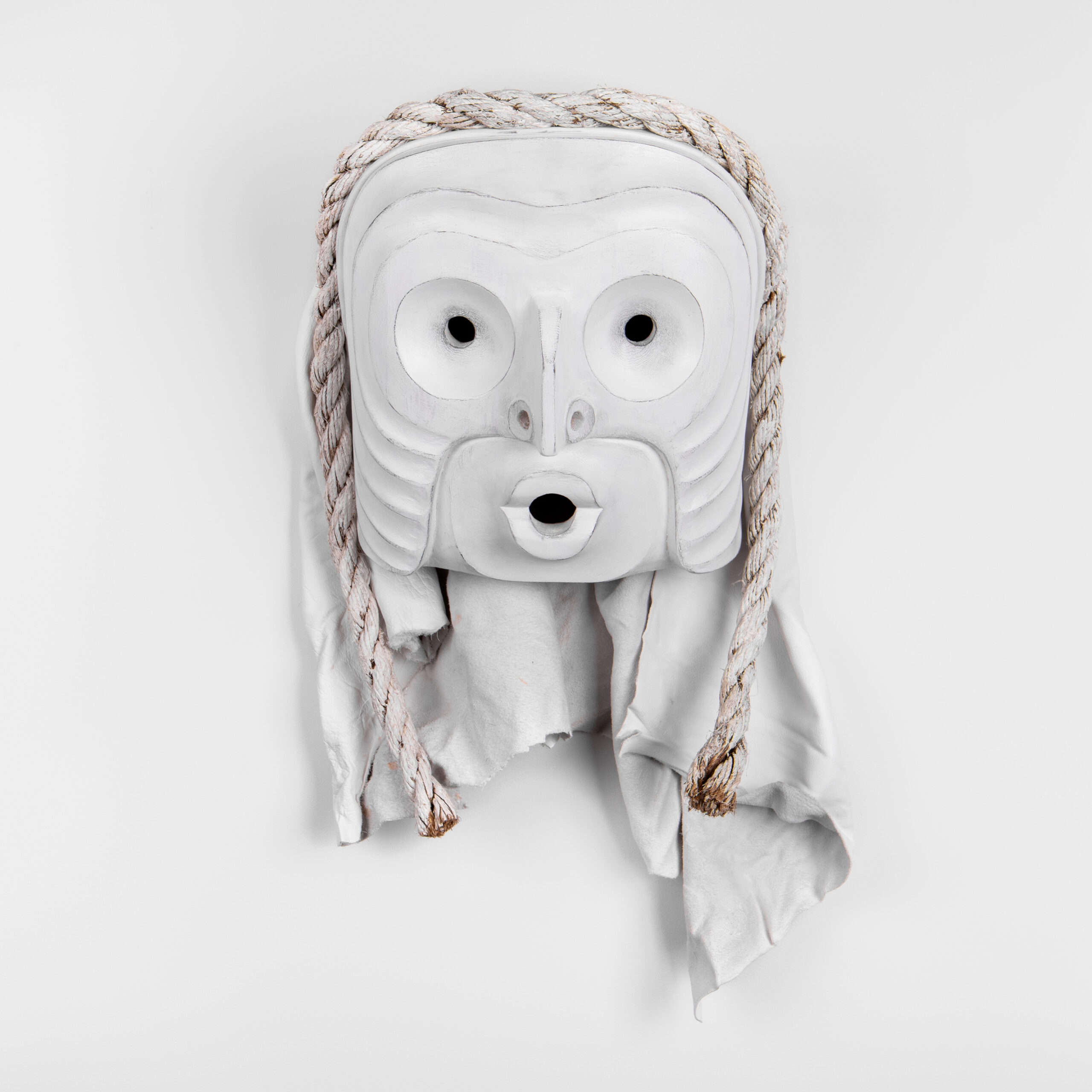 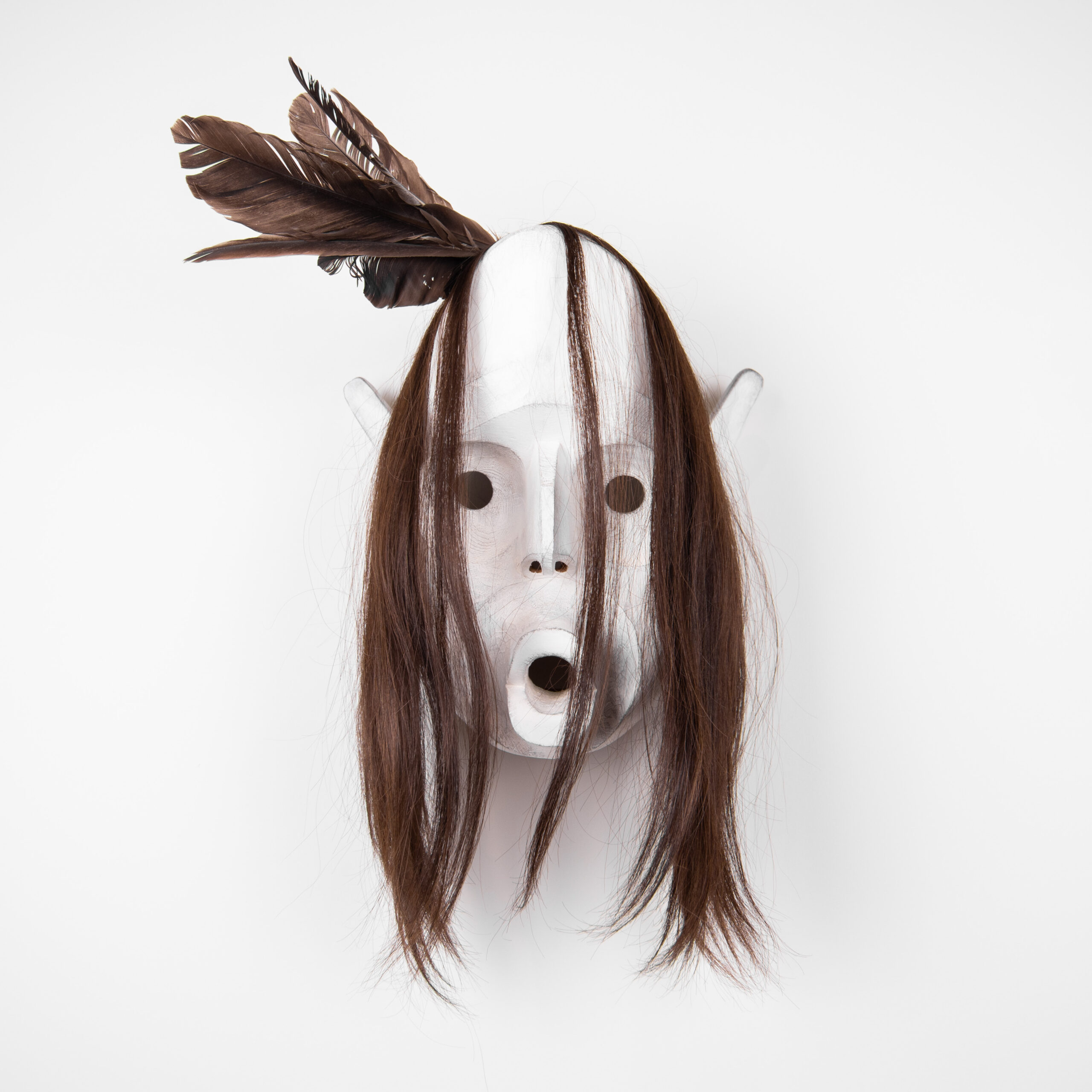 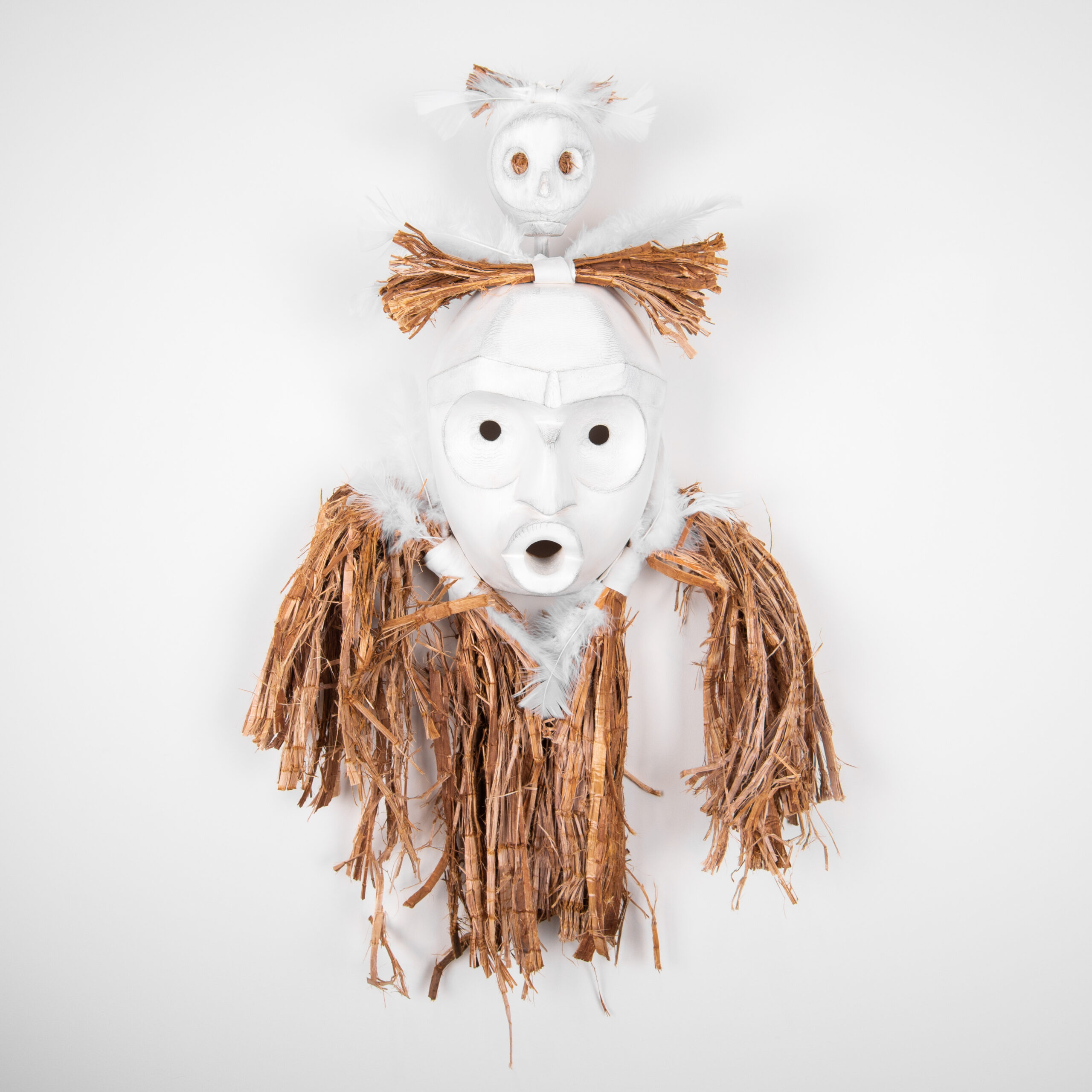